Manga is not the only source material of anime series and films. A good number of them are adapted from light novels since the 1990s.

But it was only in the past couple of decades that light novels received more considerable recognition from fans in Japan and overseas. In this post, we take a quick look at how they became a favored medium.

Light novels evolved from Japanese pulp magazines. During the ‘70s, publishers featured short stories, which included illustrations, to attract young adult readers. They were also supplemented by articles about popular films, anime, and video games. These magazines eventually would collect them in small volumes, and that’s how light novels began. According to Kim Morissy of Anime News Network, the term “light novel” surfaced in 1990 and was coined by Keita Kamikita, a science fiction and fantasy forum system operator. He noticed that since the ‘80s, sci-fi and fantasy novels sold by significant publishing companies appealed to manga and anime fans because they came with illustrations drawn by famous manga artists. He avoided traditional terms such as “young adult” on purpose because the novels did not attract a single demographic.

Light novels are known for being mass-produced and dispensable. And with strict deadlines added to the mix, a career in this industry is but one short affair. Only a handful of authors can create successful hits consistently.

An ultimate example is Kazuma Kamachi. The A Certain Magical Index author was able to produce one novel every month for 24 months straight. 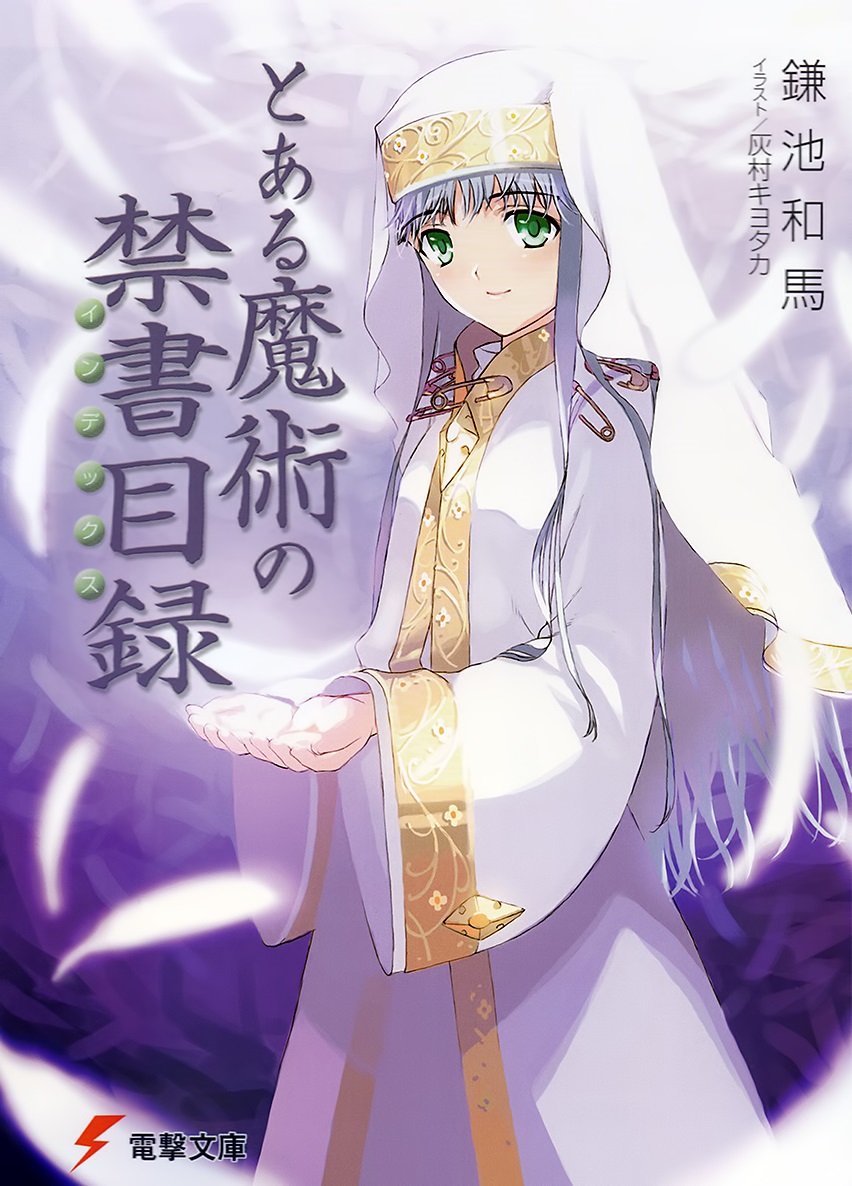 The turnover rates of the authors are so high in this industry. As a result, publishers are always quick to look for new talents by holding writing competitions. Among the famous contests is the Dengeki Novel Prize held by Kadokawa’s ASCII Media Works.

How the Popularity of Light Novels Soared

In the ‘80s, Slayers and Record of Lodoss War became popular titles and paved the way for developing fantasy and epic fantasy in Japan. The following decade saw creating stories that combine action, fantasy, and student life themes, which themes can see in Full Metal Panic and Boogiepop.

Then in the 2000s, The Melancholy of Suzumiya Haruhi became a huge hit. The prominence of this franchise sparked the interest of publishers and consumers in light novels. In the late 2000s, light novels finally embedded themselves in Japanese pop culture. 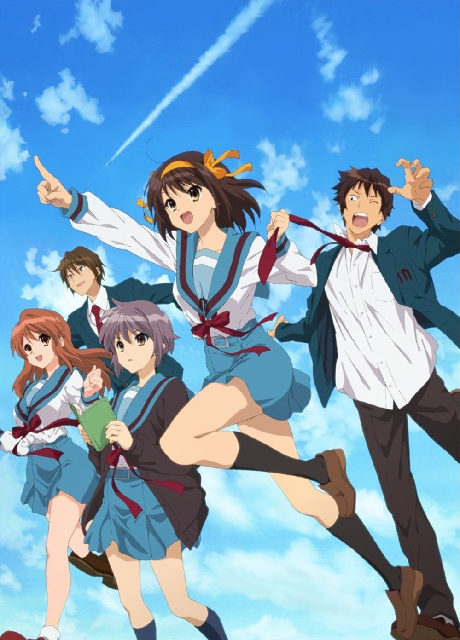 Light Novels Within the Past Decade

There is one unusual feature that’s noticeable in light novels: their insanely long titles. Two studies have been made about this trend. One by Twitter user @GenreCodeLovers, who made a list of light novel titles (from Ranobe Mori) for analysis. Another study by YouTuber Red Bard concluded that the trend was apparent between 2009 and 2013 and cemented in 2014. Light novels are also the reason behind the recently rising love for isekai (a genre that focuses on an ordinary person who strives to survive after being transported or reincarnated to another world/universe). The boom started with Reki Kawahara’s Sword Art Online. It continues today with titles such as That Time I Got Reincarnated as a Slime, The Saga of Tanya the Evil, and The Rising of the Shield Hero.