How Long Are Copies Reprinted?

Welcome to the world of manga. Suppose you're collecting for a while or recently starting your manga collection. In that case, it is essential to be aware of the industry's basics to understand the reasons behind books being out of print or out of stock; wait, what's the difference between those two even? Why are restocks slow? Can't they print a million copies?

There are numerous books printed worldwide, from non-fiction such as autobiographies and memoirs, cookbooks, guidebooks, dictionaries, textbooks, and fiction such as novels, pocketbooks, and comics. The printing press (aka the "printer") receives all sorts of books to print then sends them to a distribution company to be sold in bookstores worldwide. It's a complicated process, but manga is only a percentage of their queue. 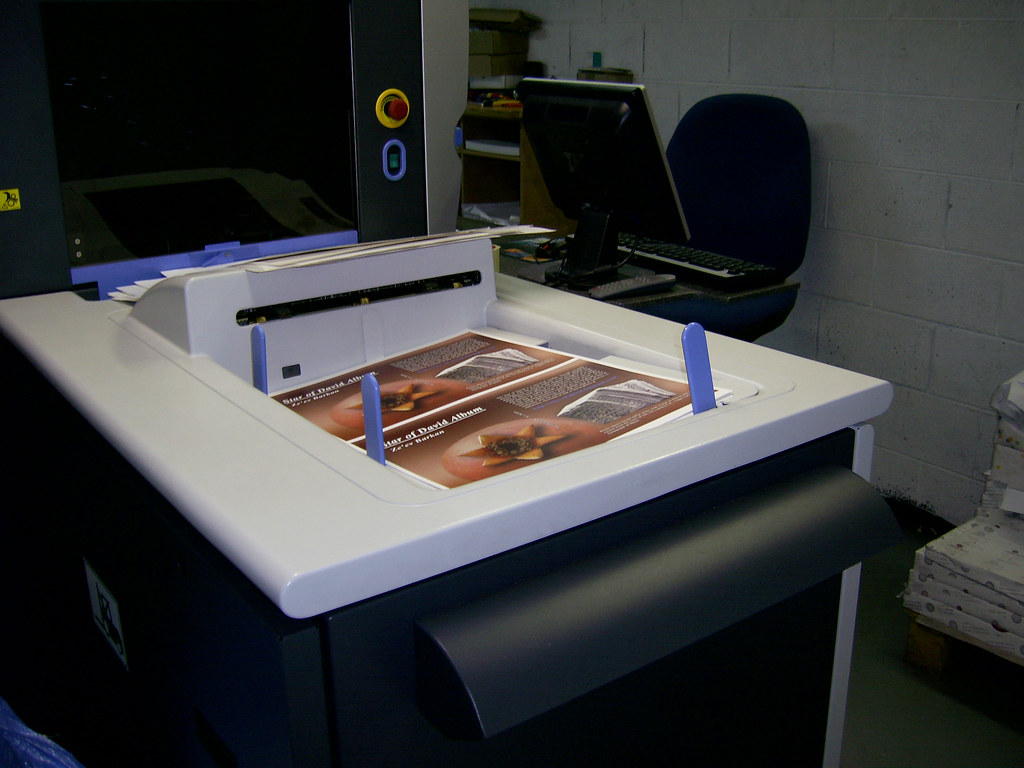 Manga publishers schedule a slot on the printer months ahead. They send information about the number of copies, type of paper, and other notes for the book file so it will be able to print it correctly and on time. Publishers cannot quote to publish a particular book for an insane amount of copies no matter how popular since printers need to accommodate other requests. Some printers have a minimum and maximum quota to be met per booking as well.

Furthermore, manga publishers release more than five new series per week, adding up to the list of titles to book to the printer. These are more important to book than previous copies needing reprints to introduce newer stories to the readers.

Determining the Number of Copies Printed

In manga, days after the contract is signed and approved, the publisher will list the book to be pre-ordered by readers worldwide and market the book to the booksellers to be pre-ordered. "Pre-order" is a term used to order a book that will be published in the future, coming from the prefix "per" meaning "before."

In most cases, significant booksellers worldwide such as Amazon, Barnes and Noble, Books-a-Million!, and Kinokuniya specify many books to cater to their audience even before being listed on their websites. Independent and smaller bookstores send in their orders. Still, they tend to wait for people to pre-order them to avoid overstock. "Overstock" is a term used for the supply that is more than the demand (also known as extras not easily bought).

The sum, added with a couple of extra copies for the bookstore's excess stocks to be bought on-hand or on a shelf, will be sent for printer quotation. Hence, it is vital to pre-order so that a "slot" will be given to you and not fall into the battle against the extra copies.

Due to the current global pandemic, most of us are at home and cannot spend our time on outdoor hobbies. However, as we all know, reading, on the other hand, is an excellent alternative to explore and satiate our thirst for adventure. According to an ICV2 interview with the vice president of publishing sales for the North American manga publisher VIZ Media, Kevin Hamric, NPD Bookscan counted 43% sales rise in the manga category (70% rise just from VIZ Media alone) for 2020 compared to 2019. With many people buying manga and light novels, printers are severely booked and cannot keep up with the demand months ahead. 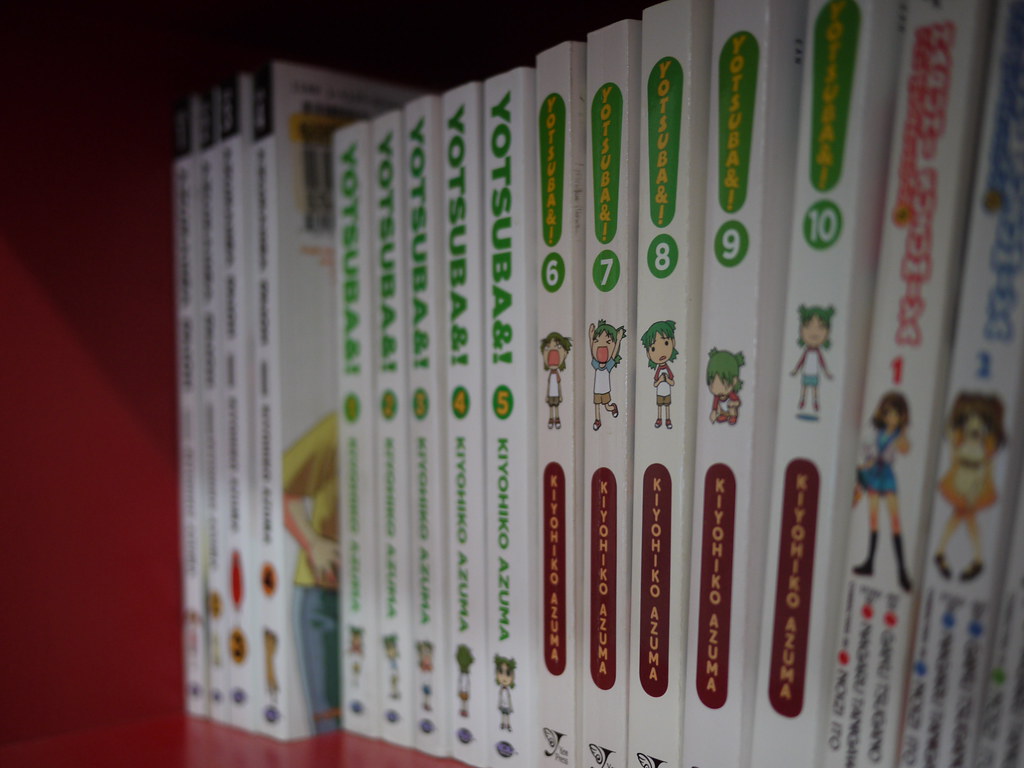 One of the best-selling manga these days is Jujutsu Kaisen, and from a marketing standpoint, more demand requires more supply. The series has to be booked to the printer multiple times to keep up with the backorders. "Backorder" is a term used for ordering already published manga but is currently out of stock (OOS). Also called "reserving a book," backorder does not guarantee that a book will get a reprint.

Just like pre-orders, booksellers compile the number of backorders made in their sites and stores and send it over to the publishers/distributors so they will reprint it again. Some major booksellers do not cater to backorder and list the item as unavailable, so they send estimates, but independent and smaller bookstores can backorder. "Reprint" is a term used to print more copies of a particular book because it has reached OOS status.

Not all books will get reprints, most especially niche and old titles that are not easily sellable. Not just because of prospective sales but also from other internal factors such as contract limits. However, backorders are crucial as it nudges the publishers that people are still interested in a specific title. With enough backorders made around the world, it could trigger a reprint. 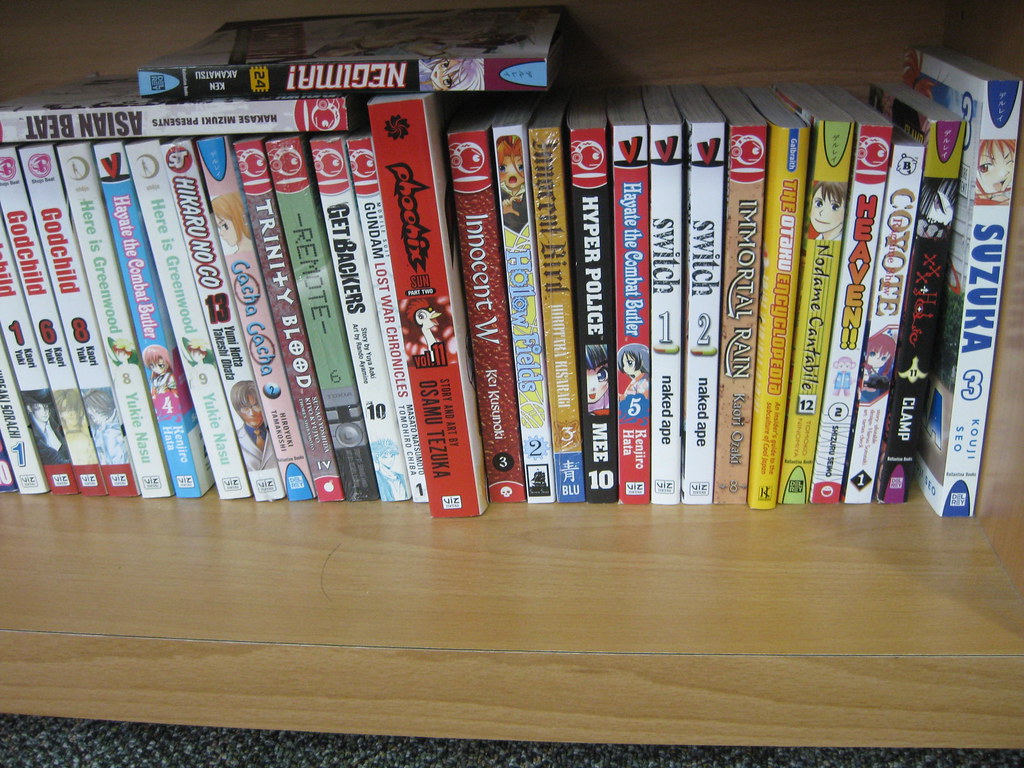 Bestsellers, however, have a very high chance of being reprinted due to the demand. Publishers will keep on reprinting it until it reaches a clear point of abundant supply. Hence, be patient in waiting for stocks on bestsellers because they will be reprinted and sold at their cover price; it is not out of print.

Booksellers typically determine a book is out of print (OOP) when the book's stocks are out. The publisher has not made any plans to reprint the title for months or even years. These books tend to be priced higher by those who own them before due to their rarity. Modern bestsellers are not out of print, but are simply out of stock, on the other hand, unpopular titles may be out of print if it has not seen the light of new editions. Hence, buy your favorite book right away, especially if it's not a bestseller, because these titles are more prone to being OOP.

"When's the next restock?" is not a simple question with a simple answer—but long story short: in our current situation, the printers can't keep up with the demand. We recommend being knowledgeable about the bits and pieces on the behind-the-scenes of the manga industry:

Knowledge
Leave a comment
Back to IndustryThe Birth of Manga